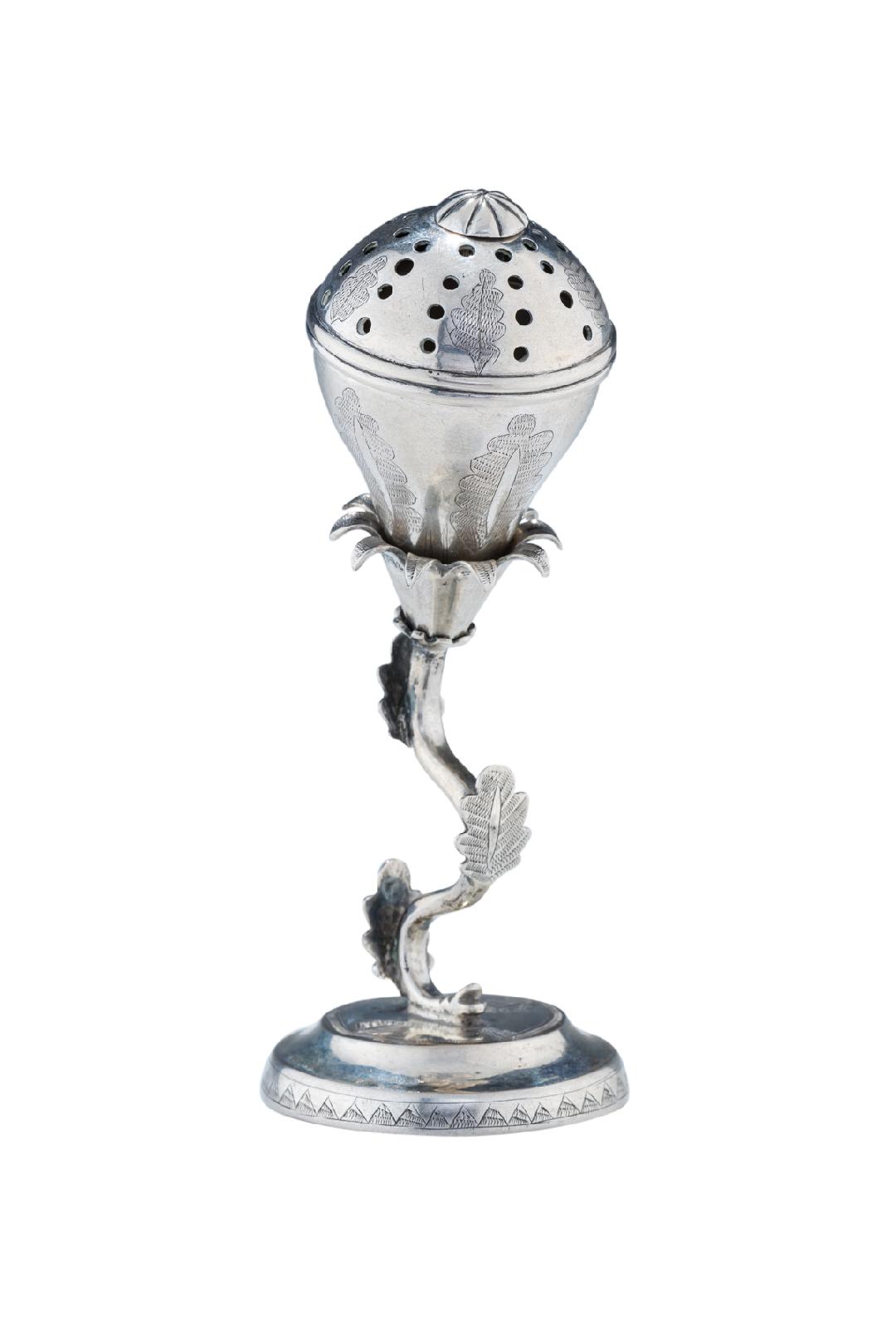 The Importance of Selling Judaica to Reputable Antique Dealers

Many observant Jews, as well as Jewish people who want to preserve their heritage, are passionate about collecting Judaica. And with the advent of the internet, it has become easier for collectors around the globe to connect with reputable Judaica sellers who can help them find the often highly unique and valuable pieces they’re looking for.

Judaica is a Latin term that, literally translated, means “Jewish matters.” Today, it’s commonly used to refer to Jewish ceremonial art, as well as a wide range of items used in Jewish life for ritual purposes. Many of these objects are exquisite works of art that express the user’s joy in his or her religion. For example, there are valuable manuscripts — such as illuminated Esther scrolls and medieval Torah scrolls — that are passed down in families from generation to generation. At the same time, families often have handcrafted gold or silver adornments for their Torahs, such as ritual pointers, finials, crowns and breastplates. Other Judaica objects include copper and bronze Hanukah lamps, oil paintings depicting Jewish life, Passover cups and spice boxes.

The Importance of Selling Judaica to Reputable Antique Dealers

It’s important to understand that a lot of Judaica — often family heirlooms and valued synagogue objects — was destroyed during World War II. For this reason, it’s even more critical that the remaining objects make their way into the possession of collectors who truly care about preserving them. That’s why people who own Judaica but need to part with it for their own personal reasons are best advised to sell them to reputable antique dealers like Syl-Lee Antiques, who are trusted by collectors around the world to offer high-quality pieces for a fair price.

Examples of Judaica Collectibles at Auction

When it comes to Judaica collectibles, value is determined not only by the object’s provenance, but also by its condition, age and the material’s intrinsic value, as well as the artistic, historic and cultural significance of the piece.

For example, in 2006, an 18th century silver-gilt Torah pointer sold for $39,000 at auction. An early 20th century sterling silver Sefer Torah crown from the early Bezalel School of Arts and Crafts in Jerusalem fetched $45,000. In November 2019, Sotheby’s featured a delicate 1920 Bezalel silver filigree spice box in the form of a sphere. It was expected to sell for between $2,000 and $3,000 at auction. And an exquisitely detailed oil painting from the 17th century Italian School titled Prayer in the Synagogue During the High Holy Days was expected to fetch between $250,000 and $300,000.

If you’re thinking of selling your Judaica, you want to work with a Judaica buyer who’s both reputable and discreet. At Syl-Lee Antiques, we offer you the utmost convenience and confidentiality when you’re interested in getting an estimate for your valuables. One of our experts will come to your home to value the items and, if you choose to sell, offer you cash on the spot. Then we’ll arrange transportation so you have nothing further to worry about. For more information, please contact us today at (212) 366-9466.

©2019. Syl-lee Antiques. All rights reserved | Site by RLDGROUP
Contact Us!